The impact of stop-start technology on your car’s engine

Fast becoming a feature in many modern cars, the stop-start system cuts the engine when a car is stationary in order to reduce fuel consumption and emissions. When the clutch is engaged or the break is released the car starts again automatically. The system works by using a computer to detect when the car is either stationary or out of gear at which point the stops the delivery of fuel and spark to the engine. Although the process is an automatic one it can still be disabled by drivers if they so wish.

Does this system wear out my engine faster?

Given the increase in starting and stopping this system will most definitely increase the pressure placed on your engine. A normal car that does not use a stop start process can be expected to go through up to 50,000 stop start events during its lifetime. With an automatic stop-start system that number increases dramatically rising up to as many as 5000,000 stop start cycles.

The part of the engine that receives the brunt of this impact is the bearings. The crankshaft is one of the most heaviest components of an engine and also a fundamental part. A number of precision ground journals along its length support it while it spins that run in ‘plain’ main bearings. The effect on these main bearings is greater at the back of the engine where the bearings are immediately adjacent to the starter motor.

When an engine is running the crankshaft and main bearing surfaces don’t actually touch but are separated by a film of oil that is fed under pressure and moved around the surfaces of the bearings by the crankshaft spinning. When the engine stops the two metal surfaces come into contact as the crank settles onto the bearing.

When the engine starts again there is a point called the ‘boundary condition’ where there is metal to metal contact between the surfaces even though the crankshaft is spinning. This is the point where the most damage takes place. While we can expect this to happen 50,000 times in an engine without a stop-start process the increase to 500,000 means this situation and the potential damage that can arise from it is rolled many more times. 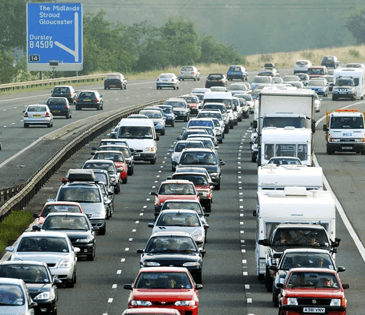 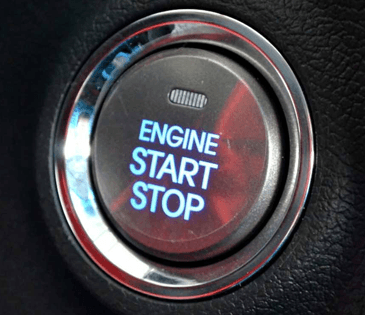 How can we stop this from happening?

When looking to stem the potential damage this fuel saving technology presents there are a couple of advancements looming on the horizon. One is the invention of new bearing material that surprisingly uses iron oxide, otherwise known as rust, in microscopic amounts which makes the material incredibly slippery. The second is improvements to oils that coat the bearings. An average engine oil will have a complex cocktail of chemicals in them and researchers believe this mix can be the way forward when dealing with the impact of stop-start engine systems.

To get the best idea of what your cars stop-start system is doing to your vital electrical engine components the best course of action is to talk with an expert in the field. Bashi’s have been working with these systems since their inception and can carry out an inspection of your starter motor to ensure any damage being done is stemmed and therefore increase the life of your vehicle. 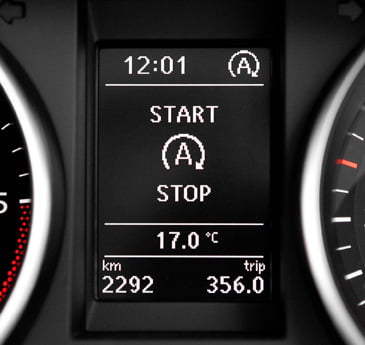